Mazie Harper is an 14-year-old girl who just loves nothing more than to ride a pushbike! Mazie was born in the city of Lichfield, UK and currently resides in Hednesford, Staffordshire, living right next to Cannock Chase Forrest, a Mecca for mountain bike enthusiasts.

Having competed in cycling since the age of 5, Mazie started in the world of BMX racing where quickly she progressed into one of the top 10 female competitors within the UK.  owards the end of 2017, Mazie started to race a little bit of MTB where she won every race entered and found a total love for the sport and as they say, the rest is history. Check the News page to see how things have been going. 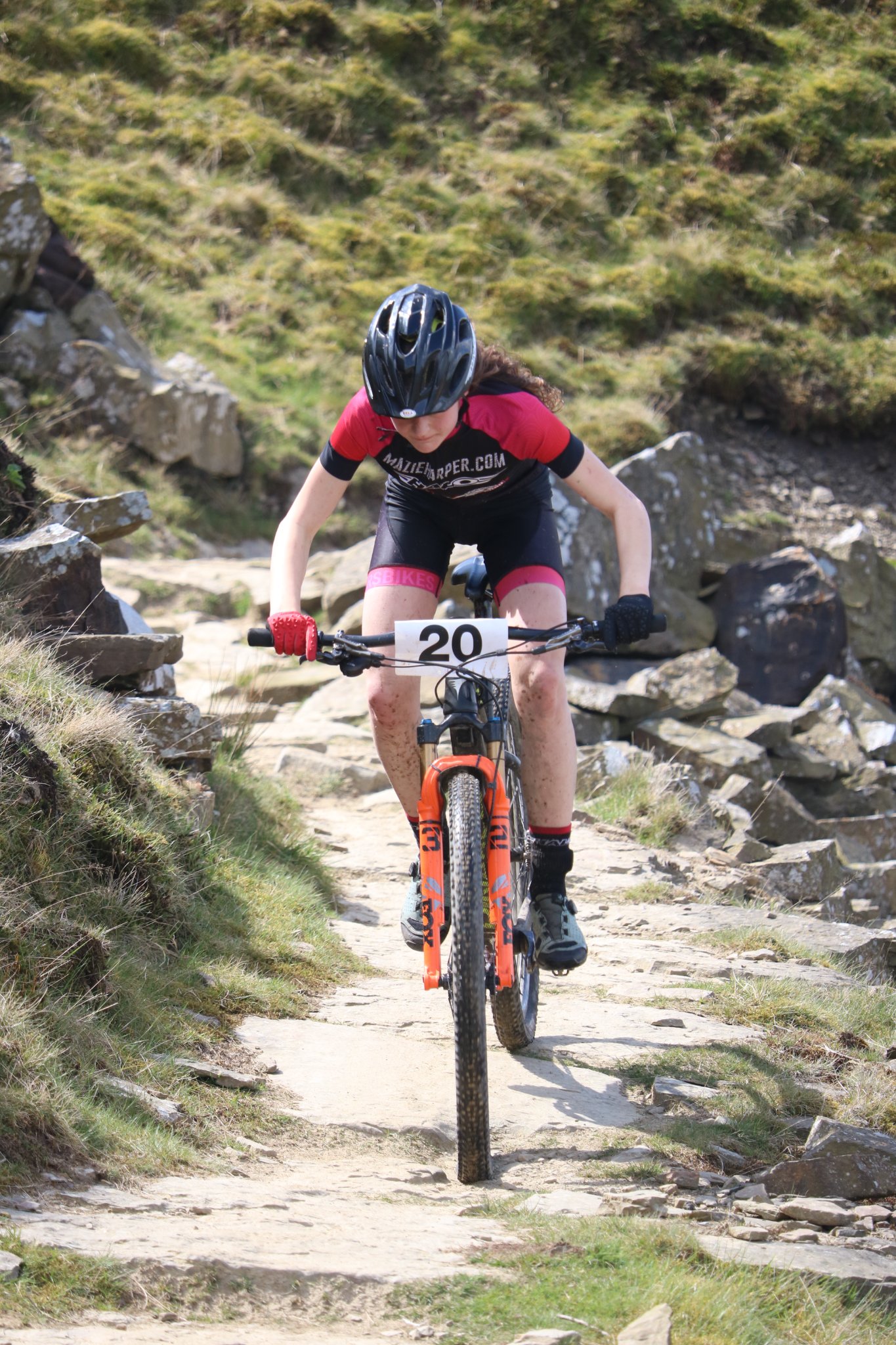 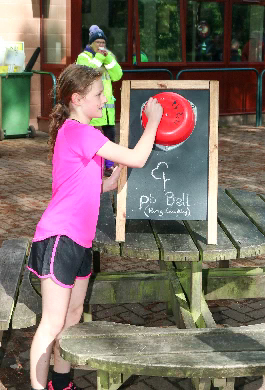 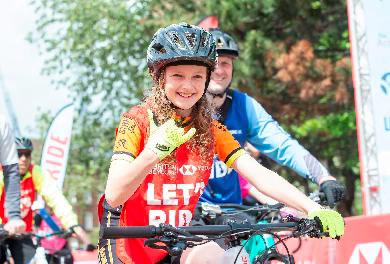